We're a 501(c)(3) organization comprised of pilots, entrepreneurs, and educators who want every student to have the opportunity to build a life.

Aviation has been transformational in our own lives. Our work with ACF ensures that younger generations experience the life-changing path that aviation provides. 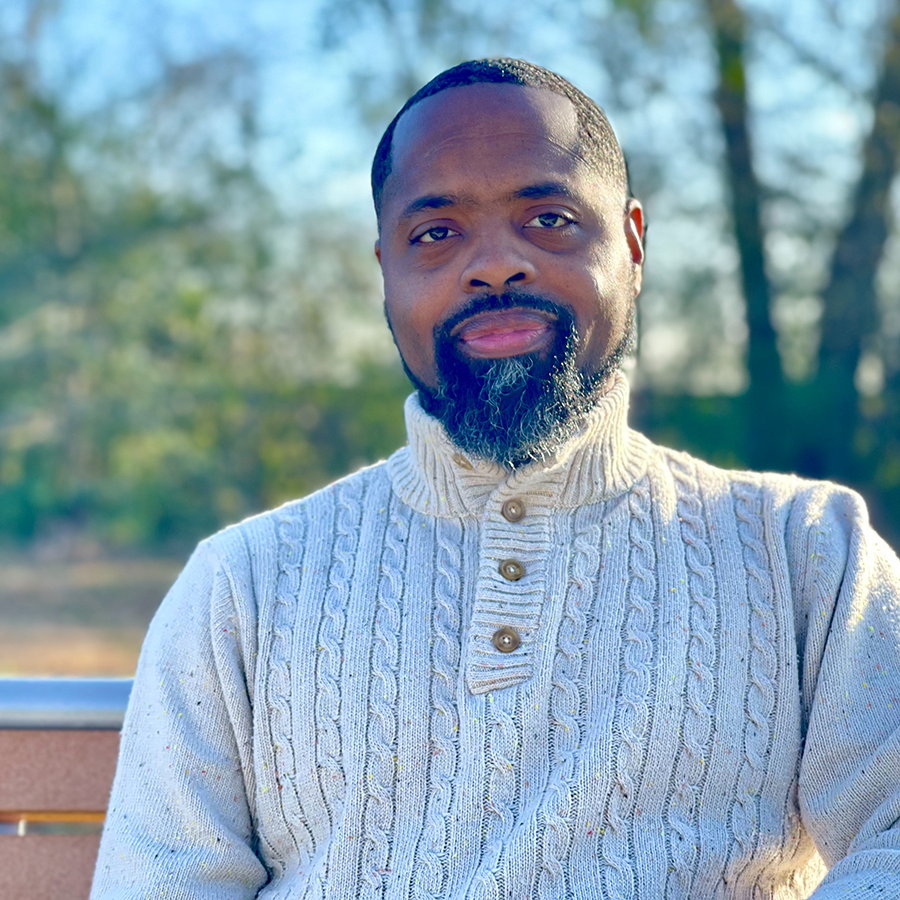 Kenneth was born and raised in Houston, Texas and is the oldest sibling to seven younger sisters. He has a degree in Computer Information Systems from Seward County College.

Previously, Kenneth was the Director of Education and Outreach for the Lone Star Flight Museum in Houston, Texas. Kenneth is also the founder of Universal Elite Aerospace, an Aviation S.T.E.M. Outreach program that works with youth and teens, motivating and inspiring them to exceed expectations in the aviation and aerospace sector.

In 2018, Kenneth was selected as one of 11 U.S. military veterans and the only African American selected by the Department of Transportation to fly in the Forces to Flyers initiative. Upon completion, Kenneth is a Certified Flight Instructor – Instrument and will continue his work inspiring, motivating, training and introducing young people to the aviation industry.